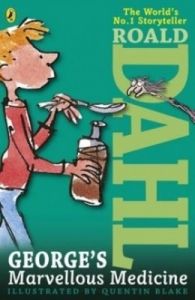 Other books by Roald Dahl

James and the Giant Peach...

Danny the Champion of the World...

Charlie and the Great Glass...

The Best of Roald Dahl (English)...