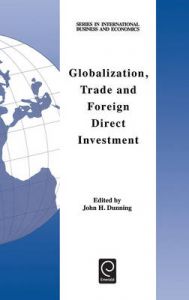 China's Second Continent: How a...