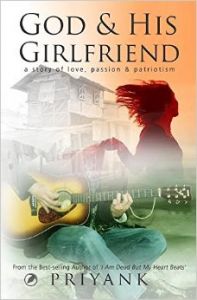 God and His Girl Friend

Other books by Priyank