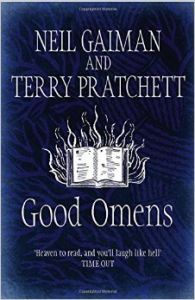 Odd and the Frost Giants

The Good Luck of Right Now...

C In A Nutshell A Desktop Quick...

by Peter B. Macintyre