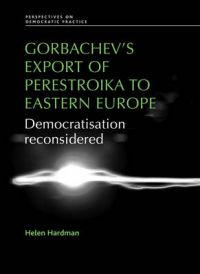 by edited Mohanan B Pillai