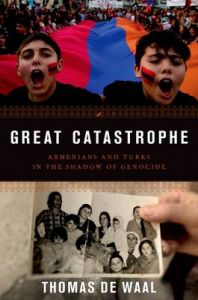 Great Catastrophe: Armenians and Turks Come to Terms with Genocide, Memory, and Identity

The Darkness We Carry: Drama of...

The Unknown Black Book: The...