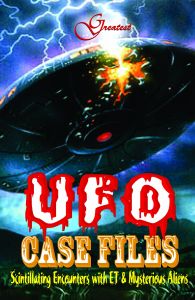 Other books by EDITORIAL BOARD

Anna Hazare - the fakir who...