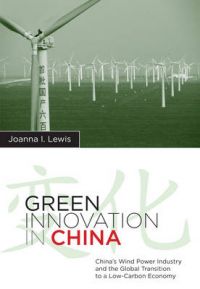 Green Innovation in China: China's Wind Power Industry and the Global Transition to a Low-Carbon Economy

By: Joanna I. Lewis

Inventing for the Environment