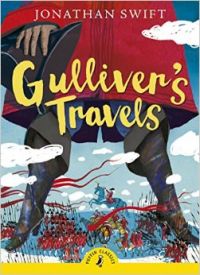 Other books by Jonathan Swift

Gulliver's Travels and Other...

Around the World in Eighty Days...

Puffin Classics: Vagrants in the...