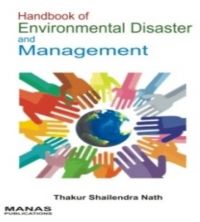 Other books by Thakur Shailendra Nath

Irrigation and Interlinking of...