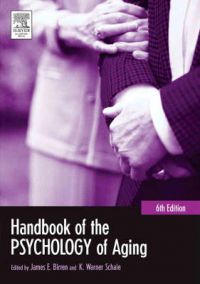 Handbook of the Psychology of Aging

Nursing for Wellness in Older...

The Psychology of Fear in...

Care Between Work and Welfare in...