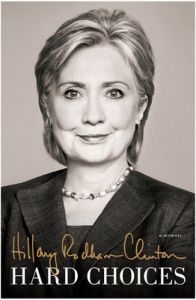 Other books by Hillary Rodham Clinton