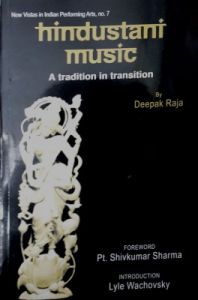 Other books by Deepak S. Raja

The Raga-ness of Ragas (English)...

A COMPANION TO COMMUNICATION...