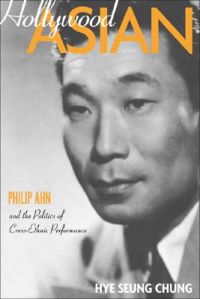 Hollywood Asian: Philip Ahn and the Politics of Cross-Ethnic Performance

The State in Eurasia:...

Three Chinas: A History of the...

IT IS ABOUT ISLAM (English)...