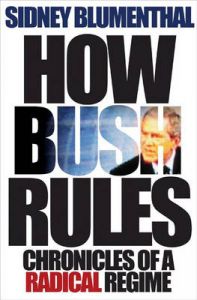 How Bush Rules: Chronicles of a Radical Regime

Genesis And Fall Out of...

The Dominican Republic: A...