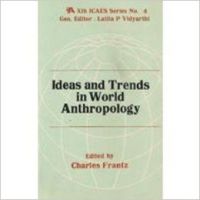 Ideas and Trends in World Anthropology (9th ICAES Series No.4)

Saarc: The Original Growth And...

Visual Anthropology In India And...

The People of Assam