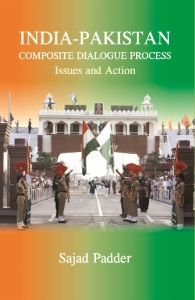 Other books by Sajad Padder