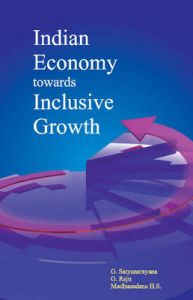 Other books by G. Satyanarayana