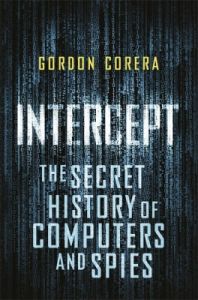 Intercept: The Secret History of Computers and Spies (Paperback)

The Diary of a Young Girl...