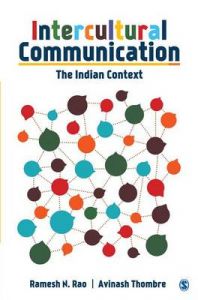 Development And Communication In...