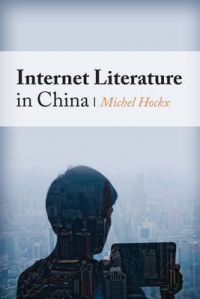 Across The Himalayan Gap An...

The Internet of Things:...

The Orient in a Mirror