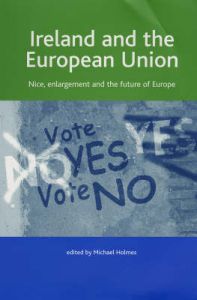 Ireland and the European Union: Nice, Enlargement and the Future of Europe

The Political System of the...

Decision-Making in the European...