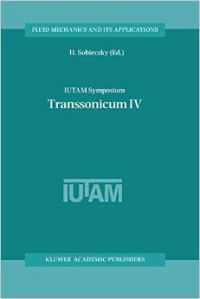 IUTAM Symposium on Mechanics of...