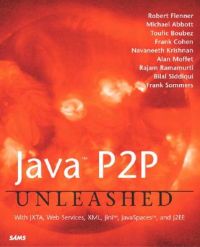 Sams Teach Yourself J2EE in 21 Days