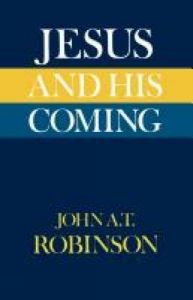 Jesus and His Coming

Other books by John A. T. Robinson

Christian Freedom in a...

Where Three Ways Meet: A...

A Short World History of...

Shiva and the Primordial...