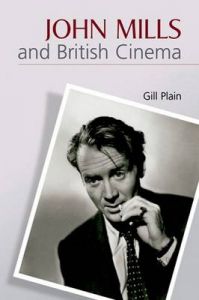 Going to the Movies: A Personal...