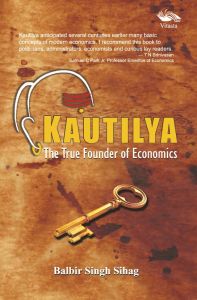 KAUTILYA The True Founder of Economics

Chanakya: The Kingmaker and the...

History of The Later Harappans...