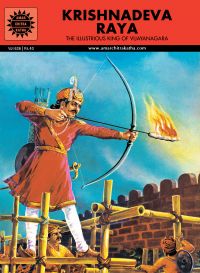 Other books by Subba Rao