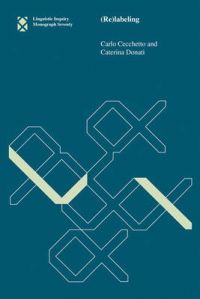 Aspects of the Theory of Syntax

Voice and V: Lessons from Acehnese