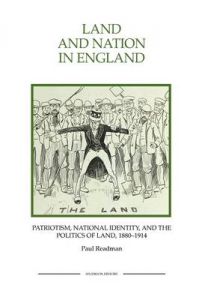 Land and Nation in England: Patriotism, National Identity, and the Politics of Land, 1880-1914

Land and caste politics in bihar...

A History of Christianity: The...

After the Great Complacence:...