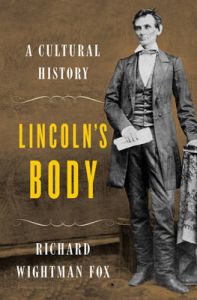 Other books by Richard Wightman Fox

The Power of Culture: Critical...

Fortune's Fool: The Life of John...