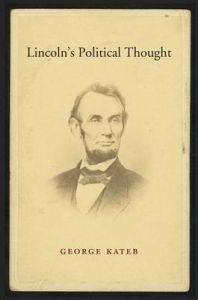 Global Crises and the Crisis of...

The Garments of Court and...