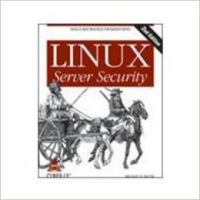 Other books by Bauer

Being in Mission: A Resource for...

The Development of the Inca State

The Proper Care of Golden...