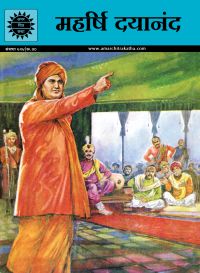 Other books by Onkar Nath Sharma