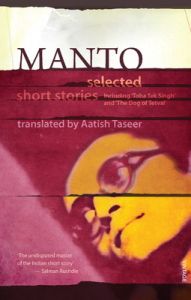 Other books by Sa'adat Hasan Manto