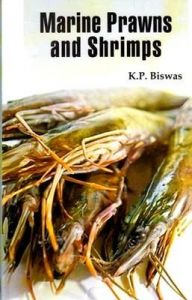 Other books by K.P. Biswas

Design Construction and Uses of...

by Sakhare, Vishwas B.