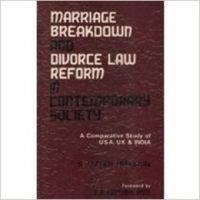 Other books by S. Jaffer Hussain