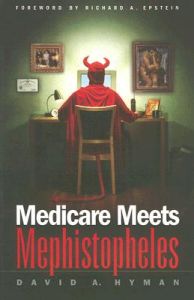 By: David A Hyman

The Military Draft Handbook: A...