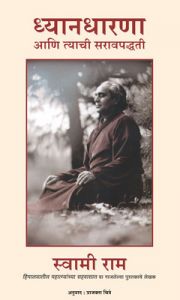 Meditation and its Practice

By: Authored By Swami Rama

Learning to Silence the Mind:...

The Art of Living: Vipassana...