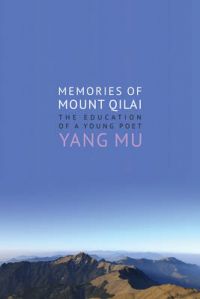 Memories of Mount Qilai: The Education of a Young Poet

Other books by Mu Yang