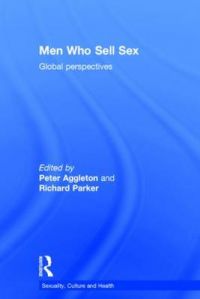 From Cuba with Love: Sex and...