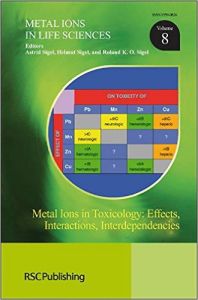 BASIC PRINCIPLES OF THE FINITE...

A Framework to Guide Selection...

by Committee on the Design and Evaluation of Safer Chemical Substitutions: A Framework to Inform Government and Industry Decision