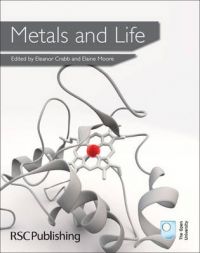 by D. A. Johnson , Giles Clark