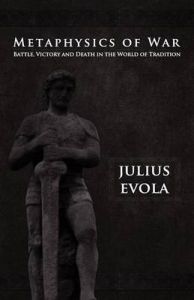 Other books by Julius Evola

Notes on the Third Reich

The Path of Cinnabar: An...

The Path of Cinnabar

Fascism Viewed from the Right

The Rubais of Rumi: Insane with...

Intercept: The Secret History of...