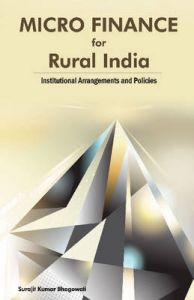 by by Neeta Tapan

Micro Finance and Empowerment of...