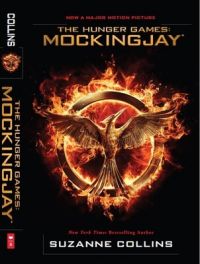 Other books by Suzanne Collins

The Hunger Games Movie - Tie In...

Mockingjay (the Final Book of...

The Amulet Of Samarkand...