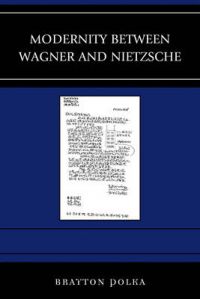 Modernity Between Wagner and Nietzsche

Music Direction for the Stage: A...

Peking Opera and Politics in Taiwan

Master Singers: Advice from the...

by Christopher A. Reynolds