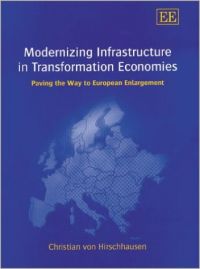 The Road to the European Union:...