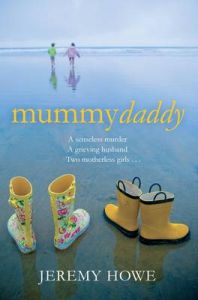 Banker to the Poor (English)...