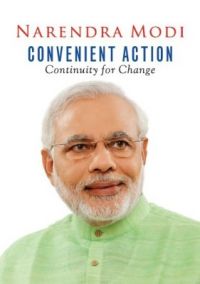 In order to reach the masses, the author has kept the language simple and avoided complex technical details. While the reader can relate and easily understand the contents of the book by a greatly popular national leader, this book also connects with international community and provides a great deal of inspiration to various cross sections of the society to join in the global drive to deal with the challenges of climate change.

Other books by Narendra Modi